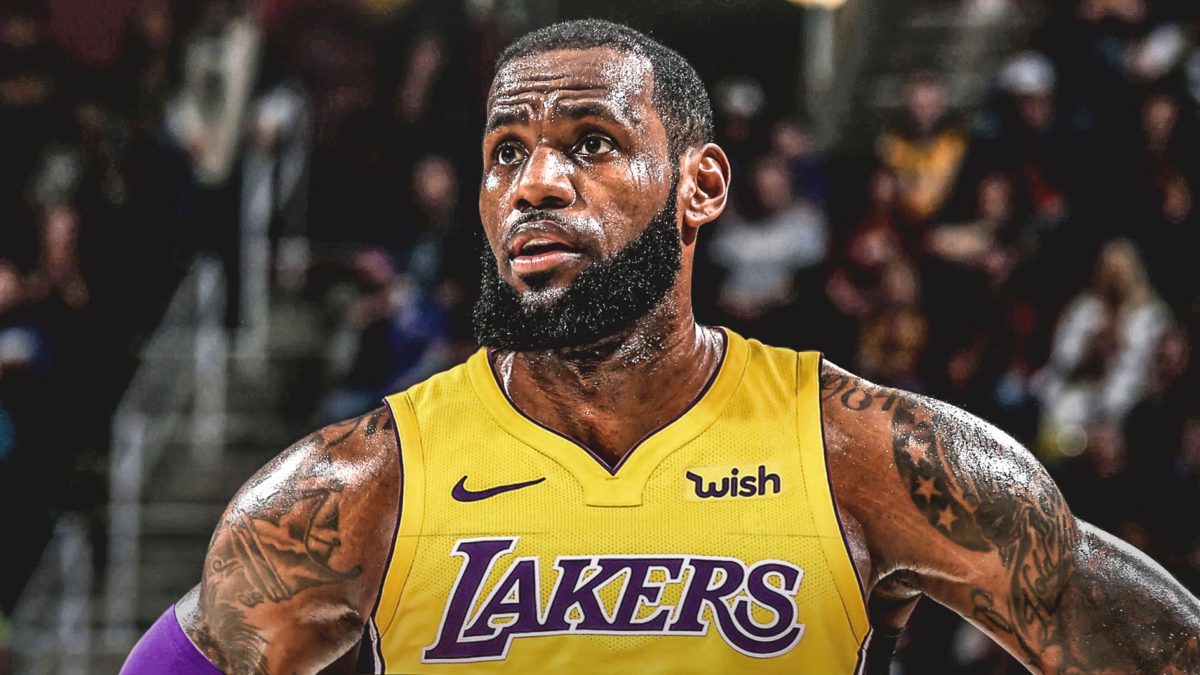 Whether you’re a fan of LeBron or not, it’s hard not respect his commitment to staying in the game, performing at his best, for as long as possible.

His financial investment represents his responsibility towards his future. It demonstrates a wholehearted embrace of the understanding that he has one body. And that it is delicate and complex, like a performance sports car.

LeBron has accumulated more minutes on the court than most of his peers, and he rarely misses a game due to a physical breakdown. This is possible because he had the foresight early on to take care of his body and prevent in injury. It’s the primary reason that he’s been in a position to perform at a high level for 15 long seasons.

Unfortunately, most athletes don’t take this same approach. They only care for their body after they get injured or when their performance is suffering.

Now, I’m not suggesting that you need to spend that kind of money to take care of your body. Let’s get real…99.9999% of us couldn’t afford it even if we wanted to.

But I am saying that you can learn from one of the best athletes in the world. He has remained durable for one main reason.

Read on to discover the key element that will cement your future as an athlete.

LeBron has the forward-thinking mindset about prevention that every athlete should have.

So even though you may not make Bron-Bron money….

you can make time for self-care, everyday.

I know it may not seem like you can. But that’s because the value hasn’t been high enough for you yet.

Injury can happen in a blink of an eye. And you don’t want to have any regrets about all the preventative steps you woulda, coulda, and shoulda taken.

You need to rank your self-care as an athlete higher than you have been.

My educated guess is that Bron-Bron doesn’t skip a warm-up, a stretch, a workout, or even a night of quality sleep. And you won’t see him half-assing in his execution on any of it.

Because he understands that it’s what he does when no one is watching that defines his excellence. And I get the feeling that he applies this approach to everything he does.

Don’t get me wrong. I’m not blowing smoke because I’m a fan. I give praise and respect to those who exemplify greatness.

My intention is to inspire you to take all the right steps, within your means, to be proactive with your bodycare.

Too often, I’ve seen athletes “show up” only when they feeeel like it. They follow through only when someone else is “holding the athlete accountable” (A.K.A. “enabling”).

Bron-Bron has raised the bar for ALL athletes.

He gets that it’s his responsibility to be the CEO, Chairman of the Board, knowledge worker, and blue-collar worker of his career.

The proof is in the pudding.

The good news is that I’m about to make self-care a lot easier for you.

In the coming weeks, I’ll be launching the first in a series of self-care programs. With it, you’ll receive the Advanced Athletics Functional Self-assessment. So you will have a customized program based on your starting point. 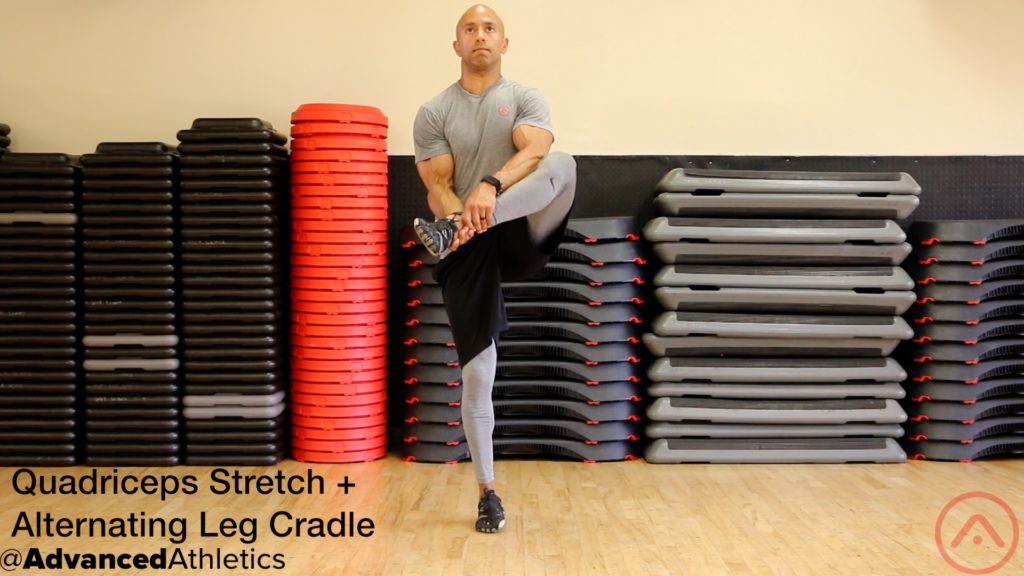 To learn more, sign up below to get notified when it’s ready to go.

Until then, stay athletic!