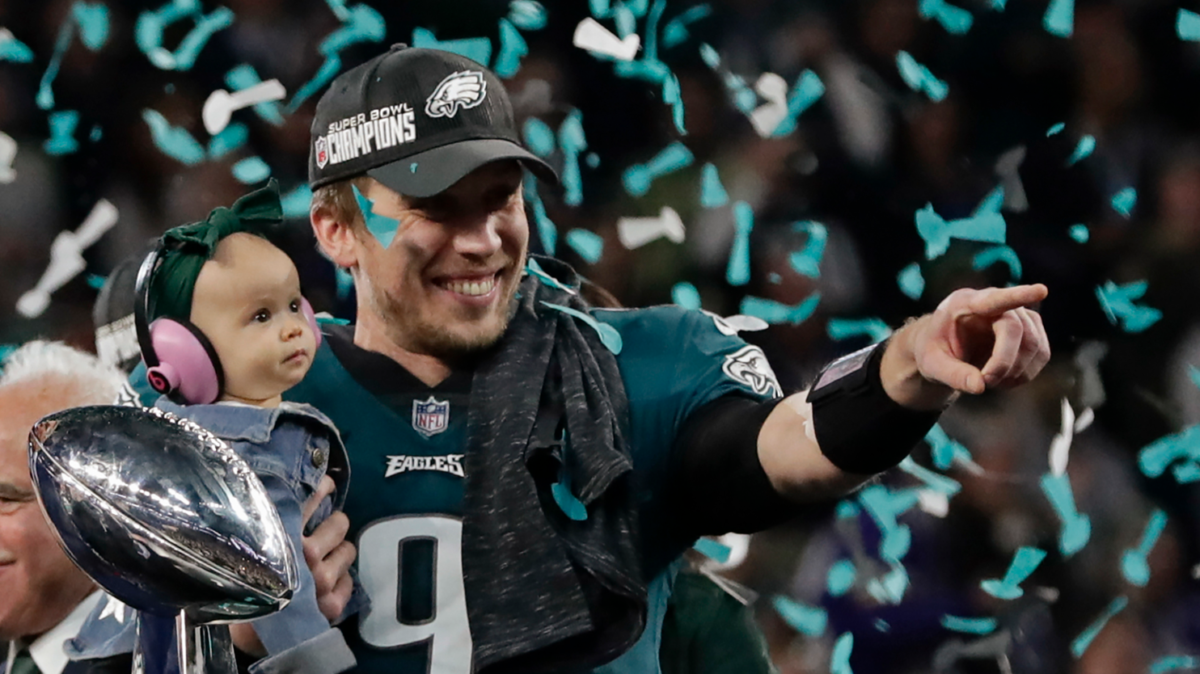 Go ahead. Slap on the “underdog” label.

Are you going to let that stop you? H*LL NO!

In case you missed the it, being the underdog didn’t stop the Philadelphia Eagles!

The stats going into this past Sunday’s Super Bowl weren’t on their side. But they didn’t buy into the “Vegas” odds that were stacked against them.

And the team also chose not to be bound by their history of never having ever won the biggest game on Earth.

The entire Eagles team embraced the underdog label. And they used it as rocket fuel to outperform the Falcons, Vikings, and finally last year’s winner, the New England Patriots.

You may not be aware, but this odds-defying outcome happens over and over in sports. On record, you’ll see many number-one-ranked teams that have lost to the non-ranked team. The same holds true in individual sports. 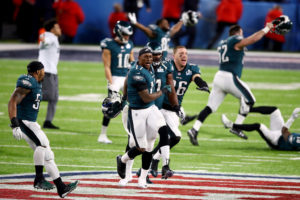 Why the underdog mentality works

You’ve got this. Show up with that kind of purpose in mind and win today.

Defy the critics and quiet the hype.

I generally root for the underdog, because that’s how I’ve felt my entire life. And if you’ve ever felt the same, know that you are in control of your destiny.

You control your outcomes by applying the right mentality. The mentality of the Super Bowl champion Philadelphia Eagles.

That’s what you are reinforcing each day on your journey to be an Athlete For Life.