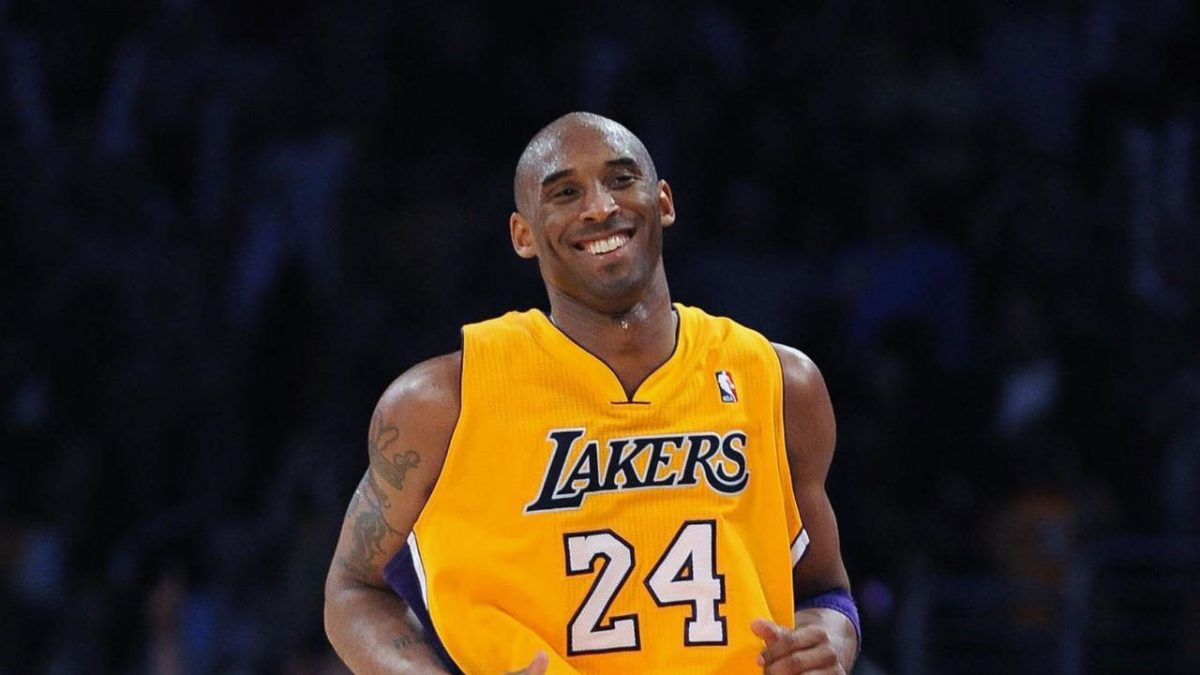 As great as Kobe Bryant was as an athlete, in the end he demonstrated what not do in the presence of fatigue. In the 2012-13 season, he pushed himself into tearing his achilles tendon. His body gave out because he ignored the signs.

I’ll never forget that moment. As with so many greats, we were witness to the end of an NBA Hall Of Fame career. We knew it was coming eventually…as it does for all legendary athletes. And it’s rarely graceful.

Anytime I see an injury like he had, I look at what steps could have been different to prevent the devastation. What if he didn’t let his ego get in the way and try to push through such high levels of fatigue on a regular basis?

Kobe’s fixation to win blinded him from his self-sabotaging irreverence for recovery.
That same ego is the root of many an injury. I recognize it because I too have let myself fall victim to it, and suffered the consequences.

More times that I can count, I ignored what my body was telling me…only to end up injured. I’d spend weeks stewing over the fact that I was at fault. All while longing for the satisfying feeling from a strong workout.

As is a common pattern in most non-contact injuries, fatigue presents itself early on in the story. The driven athlete tunes it out, leading to a muscle strain somewhere along the body-chain and starting a pattern towards more significant injury.

These are the typical three scoops to start – calf, hamstring and low back strain – resulting from fatigue. Then add to this ice cream sundae a whipped knee injury. And finally, the cherry on top… an achilles tendon tear.

I hope you didn’t lose your appetite. lol

But I think you get it. It’s impossible to fix compensation patterns like this during a sports season. The only time to really go after it is during the off-season. This makes it improbable that these issues will be handled. That’s why paying attention to fatigue before it turns into more damage is important.

Sure you can come back from injury, but it’s unlikely that you’ll still play at a high level. Kobe came back, but you knew that he’d never be the same.

Even though the end of Kobe’s career was inevitable, the abruptness was preventable. And it was unfortunate for all of us who admired the Mamba spirit he gave night in and night out.

I too have learned my lesson the hard way. But I’m smarter now because of it.

Here are the signs of fatigue to watch out for during activity:

Now it’s up to you to raise your awareness of your fatigue and to start managing proper recovery.

That wisdom is something that I apply to building athletic programs for the pros. I use the same knowledge in designing my online programs like the 30-Day Get Lean Challenge.

At your physical attention,